Development and sustainability are the principles that guide us.

We select first choice polypropylene,
which is conform to European and international standards.

We are certified according to the FSSC 22000 Regulation, the Global Standard for Food Safety Management,
to ensure the hygiene and safety of packaged products.

We provide an on time and flexible service,
aimed to support our Customers in the achievement of their goals.

It was back in 1973 when the Adami Brothers founded Casone SPA on the ground named “I Casoni”, in the province of Parma, where the family used to work at that time. Since then, their company has continued growing in a constant pursuit of innovation, research and development.

The huge expansion of the plant, whose total extension is currently 23,000 sqm, took place in the 1990s, along with the diversification of the sales sectors of its products and the certificate ISO 9001.

The new millennium has been bringing along some important technological and organizational innovations, such as the transition to electrical machinery, a new laboratory for tests with specific equipment for Quality Control, a wide semiautomatic warehouse, new production lines and new moulds.

Today the company is managed by the first and second generation, it sells in all main European and non-European countries and has more than 100 employees. 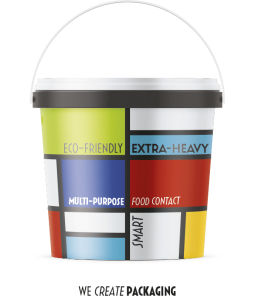 Our plastic containers are designed to contain chemical products, food, pharmaceuticals and hospital waste and unless otherwise requested by the customer, they are produced exclusively with first choice polypropylene for contact with food. As of today, our product range offers over 100 pails from 0,125 lt. up to 60 lt. capacity, conical, rectangular, cylindrical or oval in shape.

All containers and lids can be customized through high definition images relying on the in-mould labelling technique. 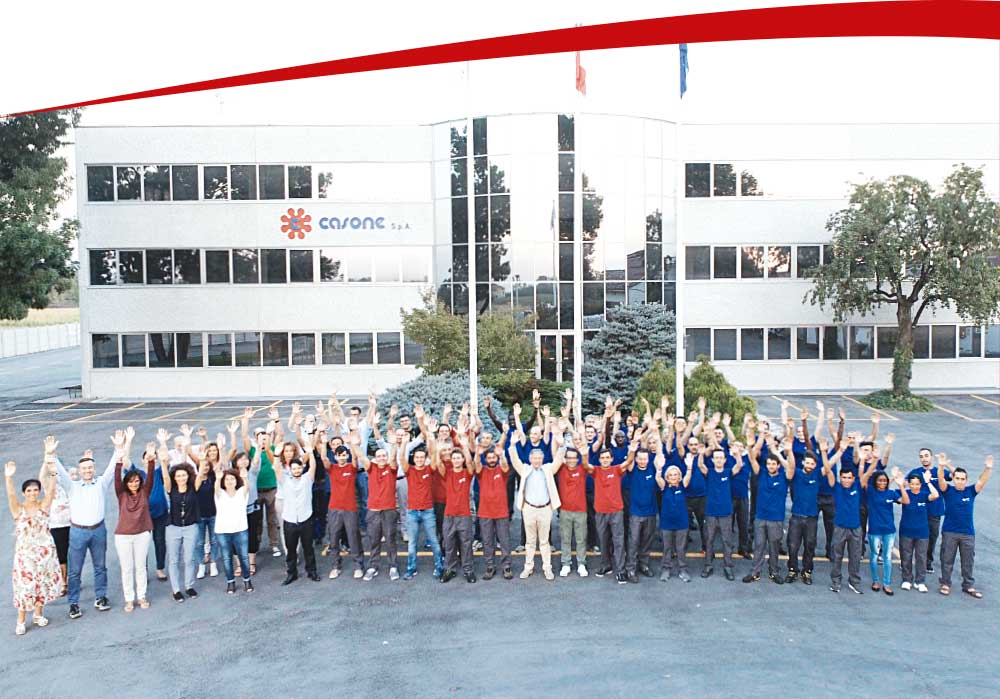 The value of people

Casone is well aware of the value that people represent for the company, and has always been committed to:

Loyalty to our employees

Promoting the hiring of young people 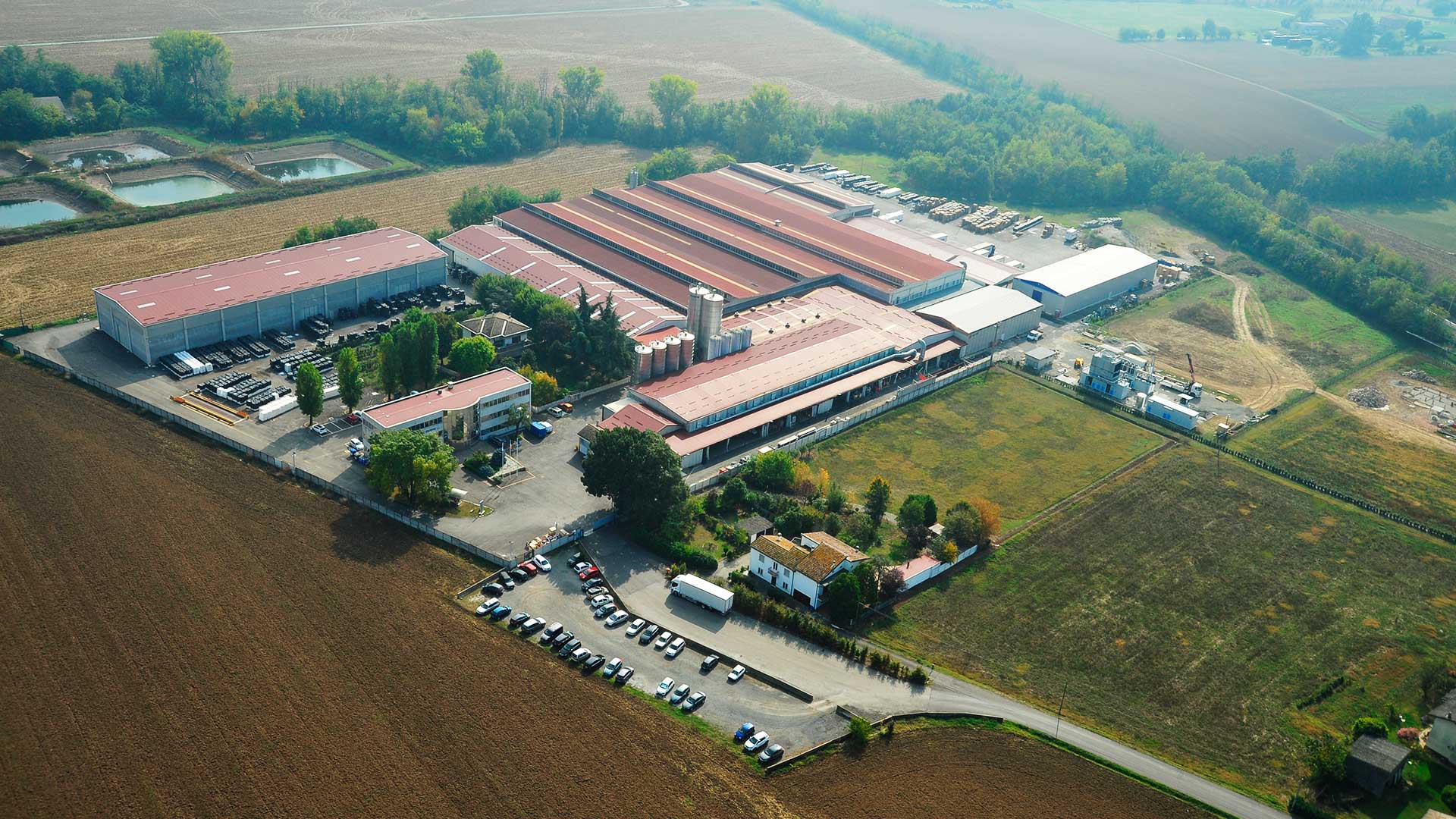 All news from Casone world 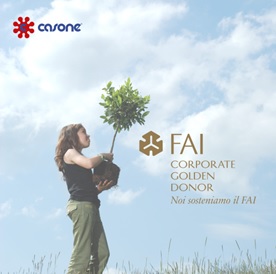 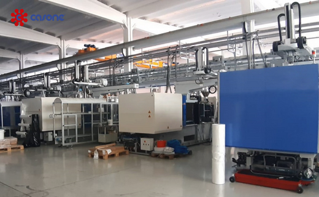 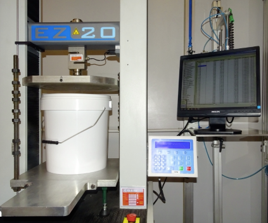 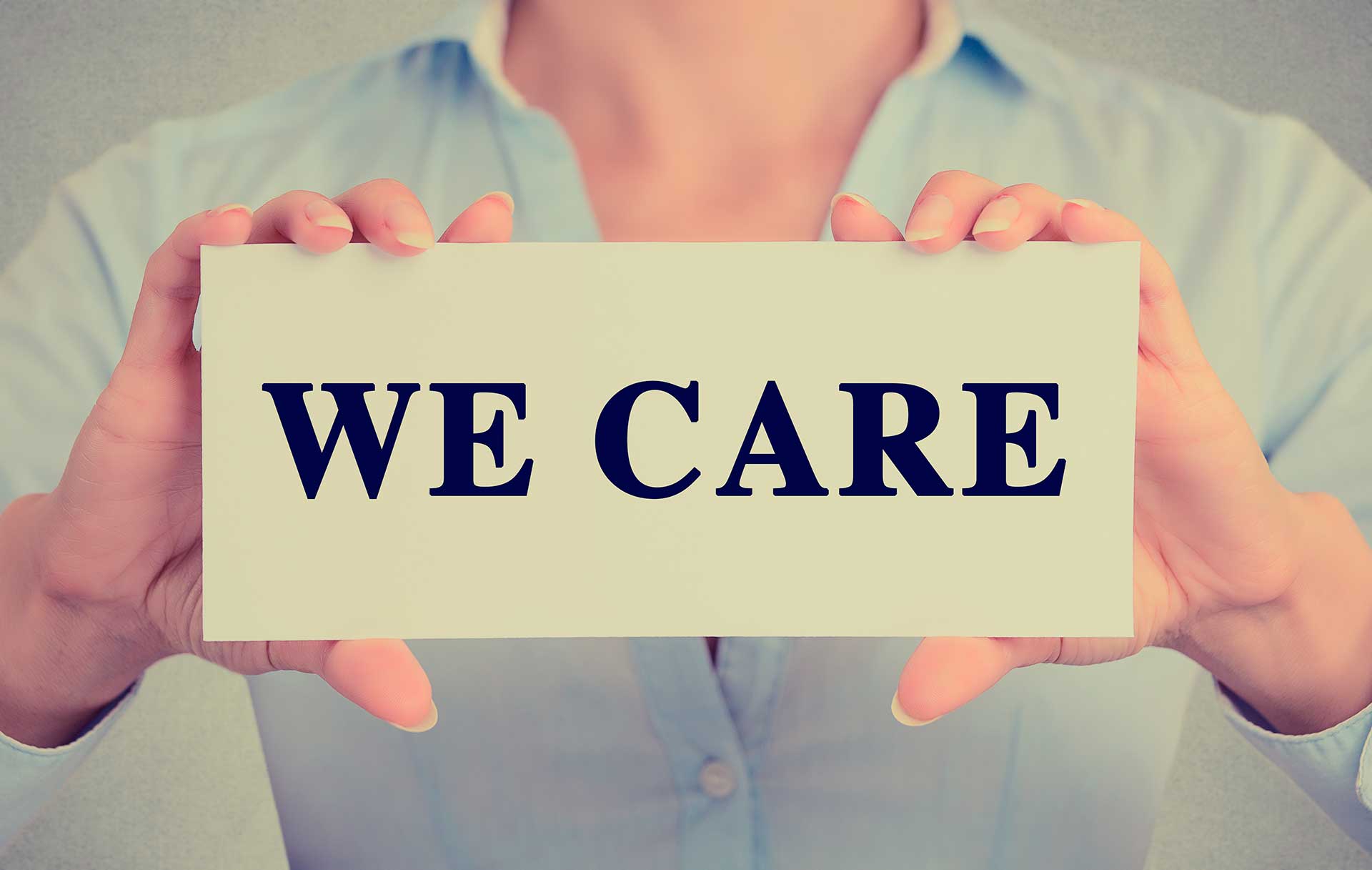 The company management is aware of the social role of the company and directs part of its resources to support the most disadvanta-ged realities and deserving associations of the territory. Our social commitment has always been aimed at supporting research projects in the medical ﬁeld, civil protection initiatives and the centre against Violence located in Parma.